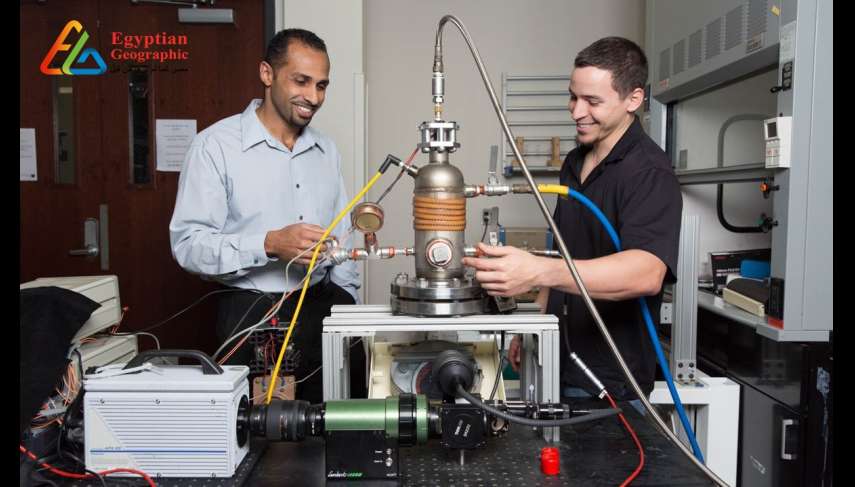 I found it .. I found it!! .. That cry wasn't to the Sicilian mathematician and physicist Archimedes now, but to an Egyptian researcher at the University of "Central Florida", who discovered, purely out of the blue, the mystery of the initial spark with which the universe was ignited

two Young girls and exquisite.. She didn't complete after the twenty-second year, she graduated from Cairo University, after majoring within the most accurate sciences of Medicine, Some people might imagine that like several girl like them, they'll look for employment near Cairo 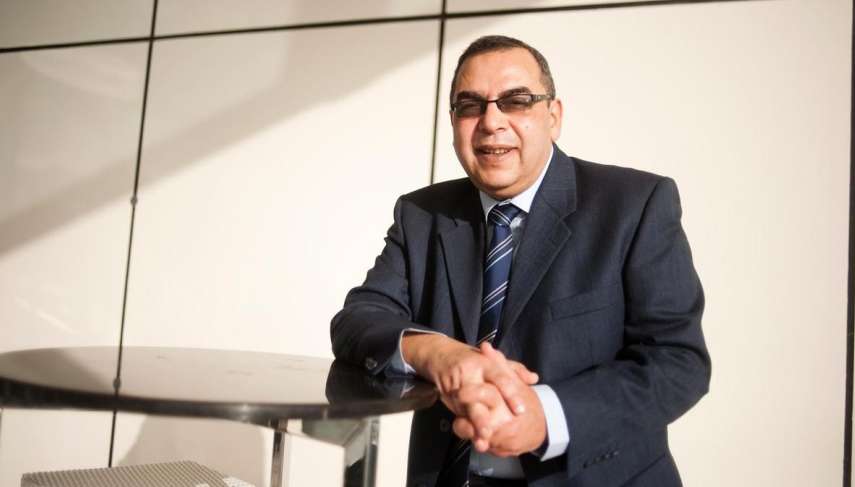 "I see myself irritatingly boring.. I had not engaged in the assassination of Lincoln, neither had I planned to defeat the Mongols in the Battle of Ain Jalut.. I do not keep a corpse in the graves that I try to move with my mental powers.. I have not devoured a child since so long." With 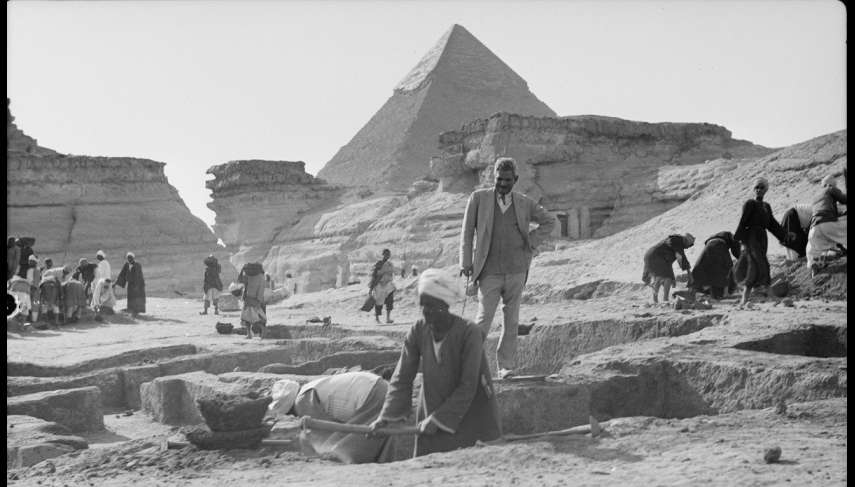 To those who wanted to offend me, they did well, who kept me away from the job, but brought me closer to production and serving the country ". A preface may seem interesting written by Dr. Selim Hassan in the introduction of his book "Ancient Egypt". An preface by which the Egyptian 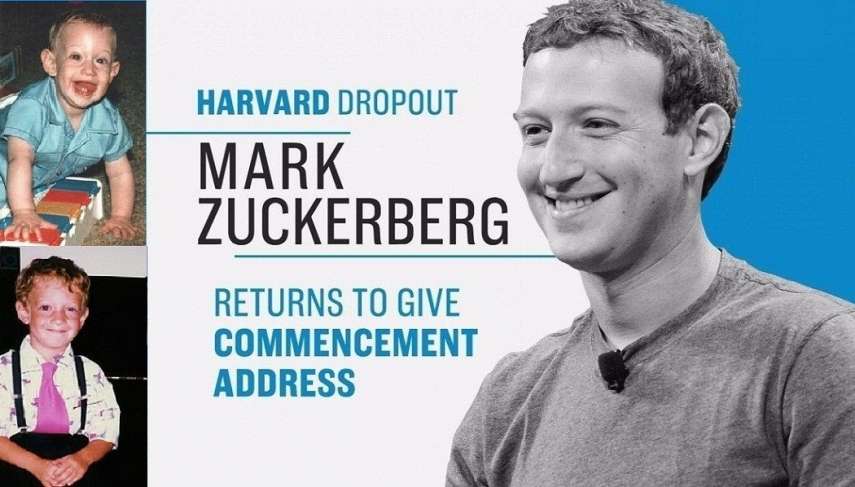 "It was hard to stay ahead of this genius child who began taking graduate courses since his early years ", with these words, a teacher described his suffering with that genius child , he even stopped teaching him for his exaggerated brilliance, today he became an emperor for inhabitants 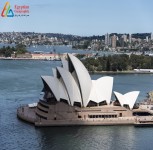 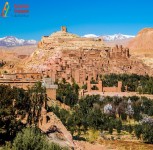 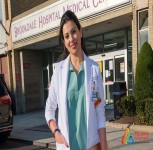 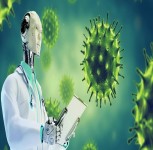 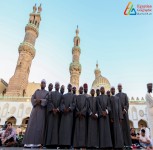 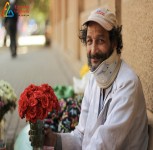 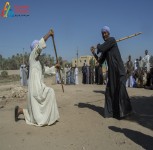 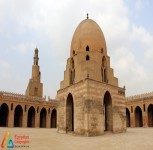