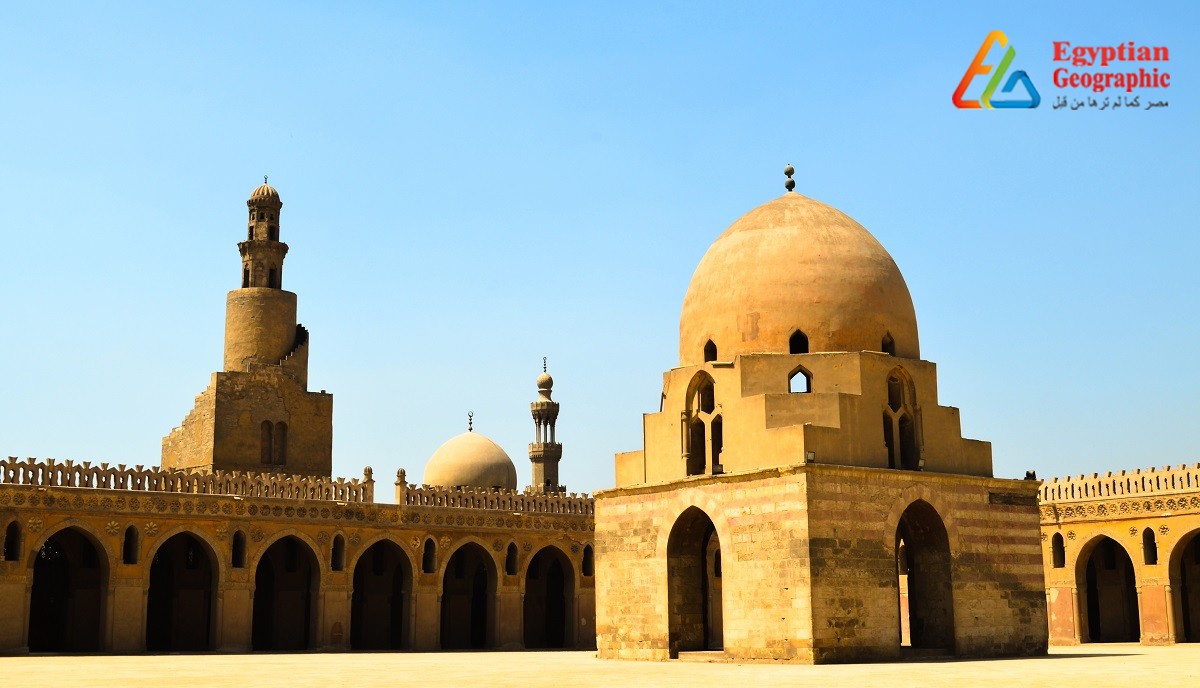 Ibn Tulun Mosque is a rare example, where Europeans openly admitted its influence on the development of many features of their architecture, Elements such as the pointed arch, the pier, and wall battlements formed the essential ingredients of the birth of Gothic architecture, which led Europe to 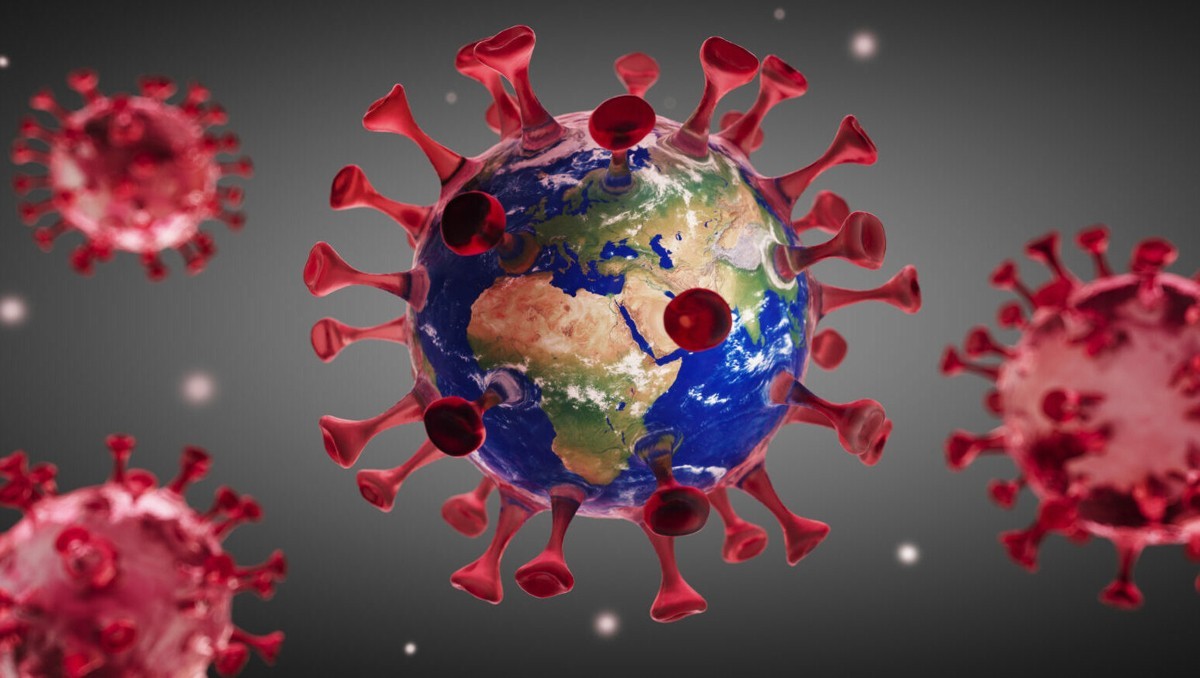 In the first half of December of 2019, China announced the first cases of acute respiratory disease associated with the emerging corona virus 2019, known briefly as “Covid- 19”, in Wuhan in the Chinese province of Hubei, and on January 9, the first confirmed death occurred Affected by

Germany recognizes: The bust of of Nefertiti, the king of Egypt

“The head of Nefertiti is the king of Egypt, and follows its historical culture. We stole it when Egypt was under British control.” This may appear to be the first German confession published in the magazine “Der Spiegel”, and even "the head of the queen" title,