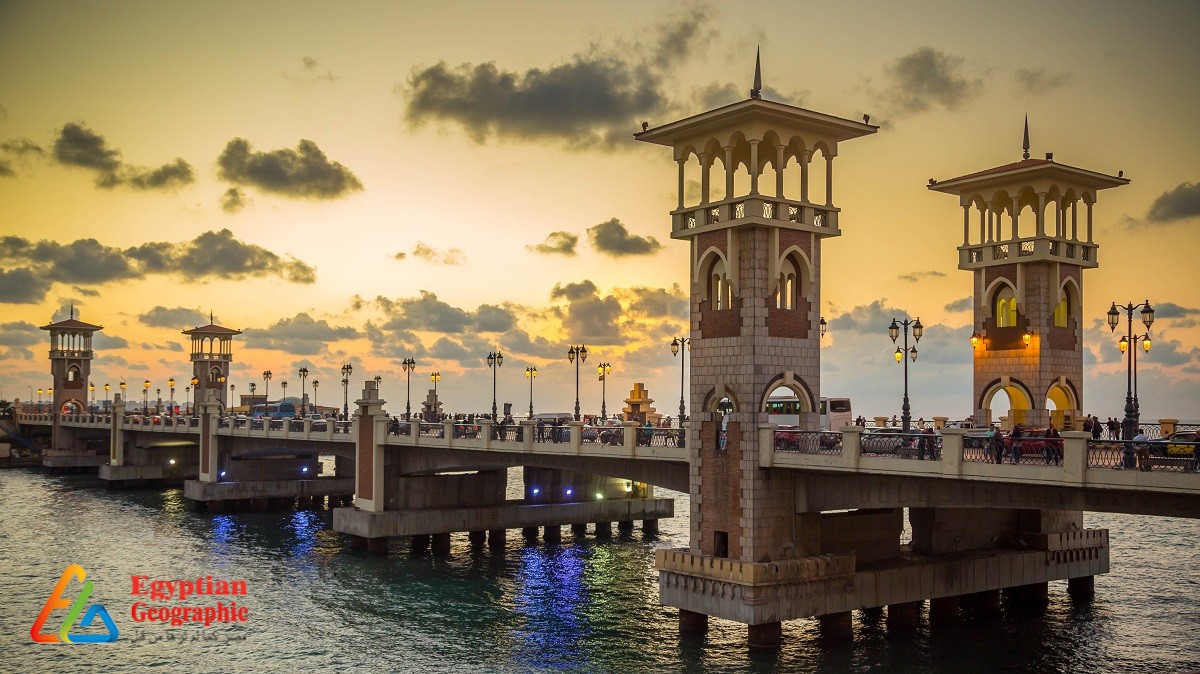 “Stanley Bridge”… The first bridge to be constructed over the sea

Stanley Bridge is the first bridge in Egypt to be constructed over the sea, It was built in the late 1990s over Stanley bay, The bridge is named after the district where it is built, It is considered by many to be a major part of the reconstruction and decoration of Alexandria beach, the bridge