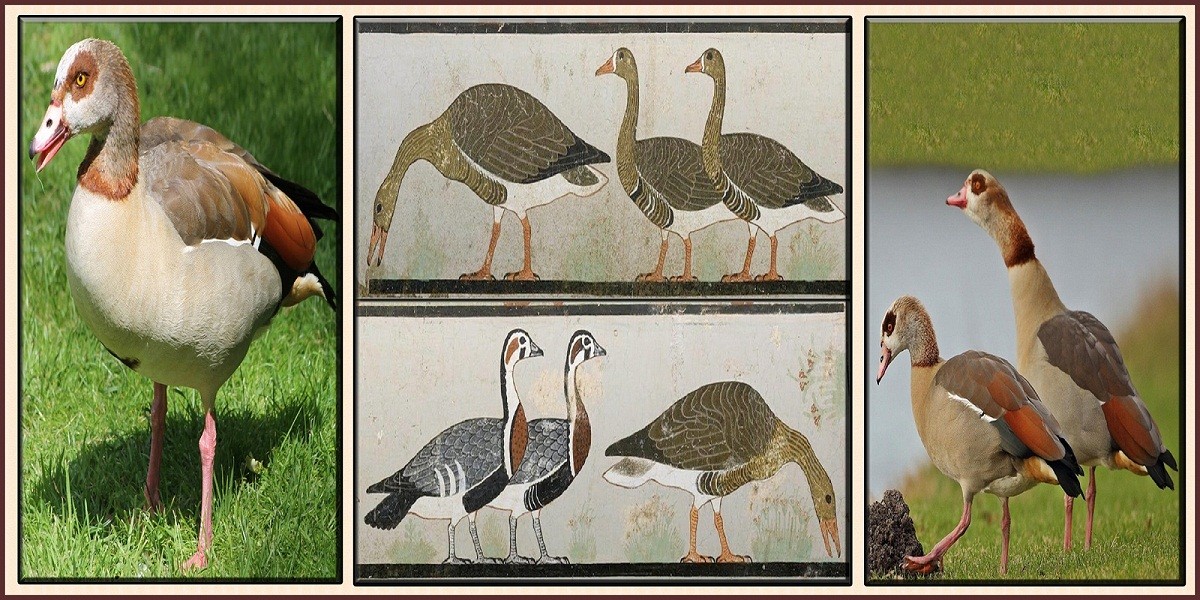 Pharaonic geese: His painting at Meidum was described as "Mona Lisa" of Egyptian art

pharaonic geese An aggressive bird, Egyptian canonized it in temples 6600 years ago , They even hoisted it up so that a living organism could reach it on the surface of the globe. so it even became a sacred religious symbol, a linguistic symbol of Egyptian hieroglyphic writing. Egyptian