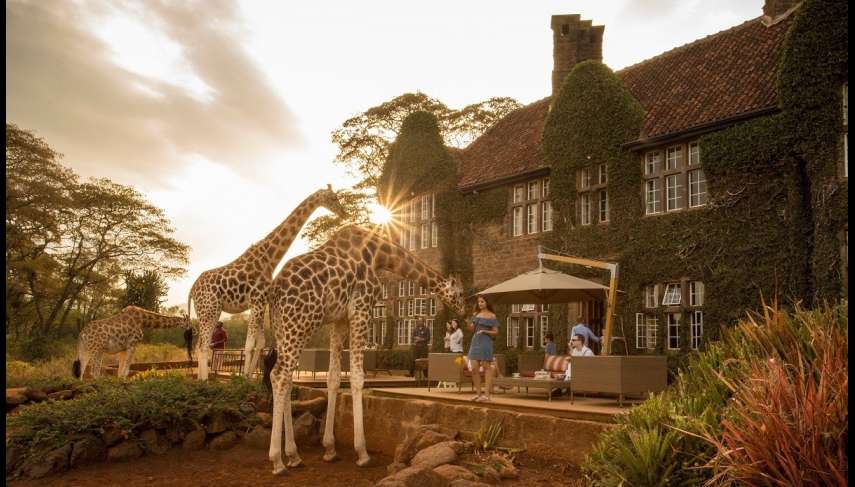 You may think that this place can’t exist? A hotel where giraffes roam the grounds, interacting with guests, eating breakfast with them and even giving them kisses. No, I can guarantee Giraffe Manor isn’t a place of legend, t’s real. You are likely to see the giraffes 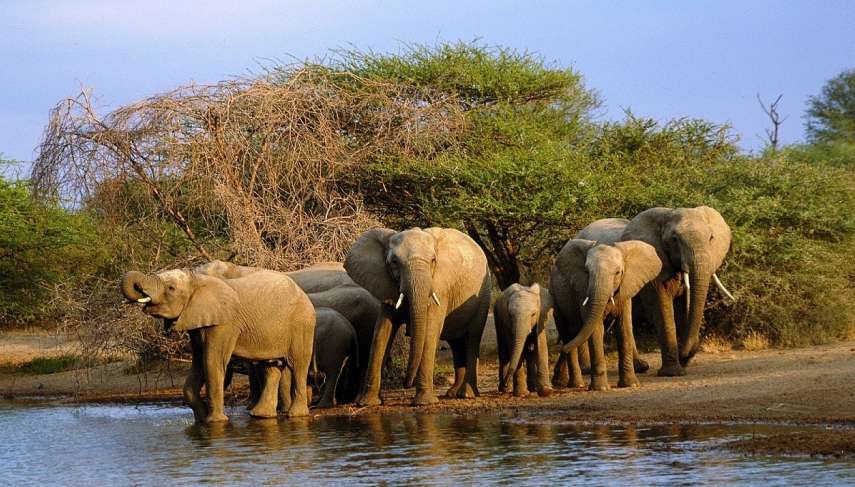 "Lovelace giant forest".. that was the wildlife scientist describe it, despite the magnitude of his body that made him like it, populated by sensitive and gentleness, even sobbed just seen another animal injured sometimes, never accept that set his foot on a small animal, carried with 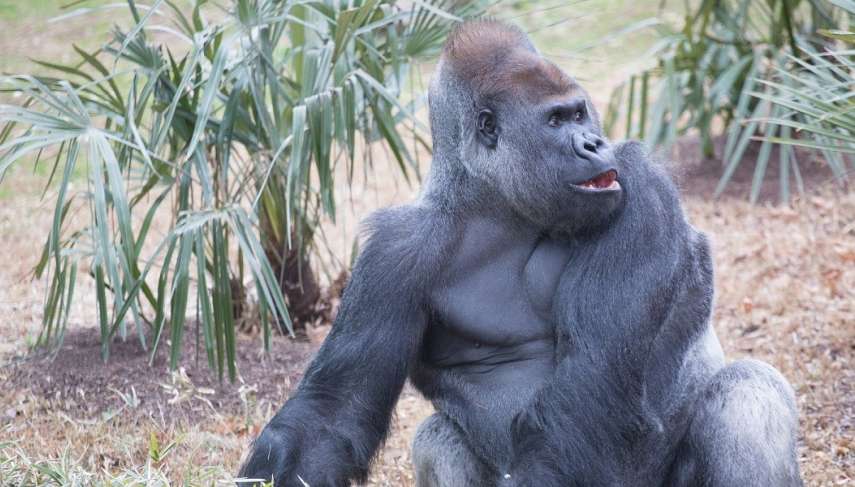 "Mountain Gorilla".. The African Cave Dweller Who Chooses a Ruler for

Despite being powerful and dominant, "Mountain gorilla" is shy and gentle. Although it lives in isolated places in forests, it is always targeted through poaching, and even endangered. "Mountain gorilla", which lives according to its own rules and traditions, is the 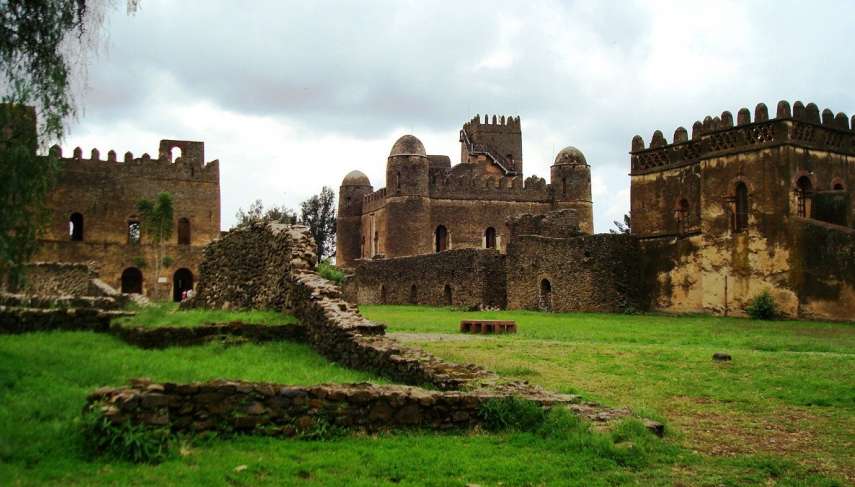 The kingdom of Aksum... African civilization that has fallen from history

"The kingdom of Aksum" One of the four greatest powers in the world. it Strong growing in eastern Africa, Although founded in the first century c.e., they only flourished during the fourth and seventh centuries c.e., Before it finally fell in the tenth century.According to one legend, its 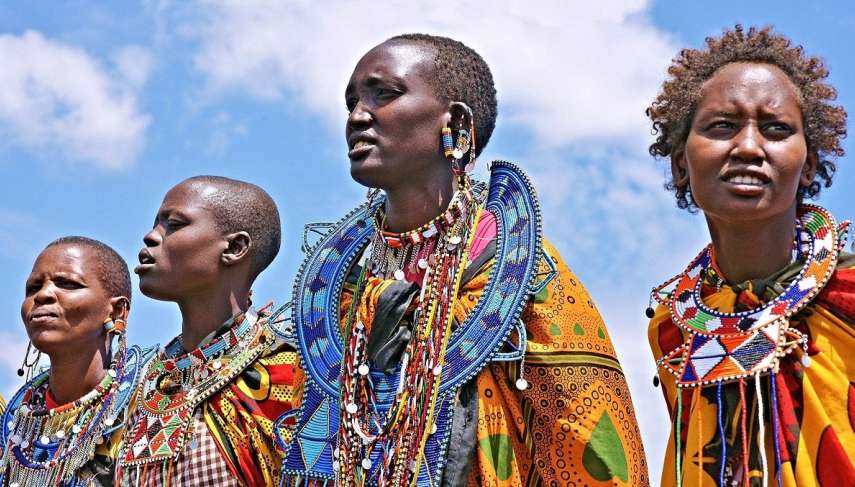 Although you may be afraid of their appearance, they are friendly people who love people, life, and bright colors especially red and blue,in addition to their constant dancing on the rhythm of African drums, this is the type of life which they prefer. On her recent trip to East Africa, she